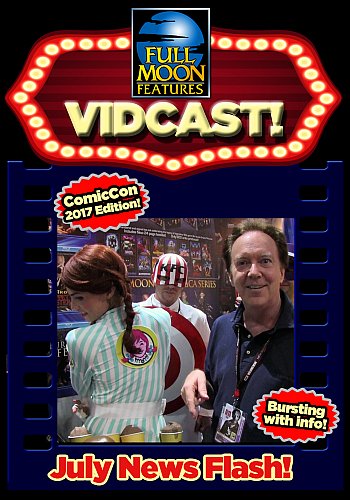 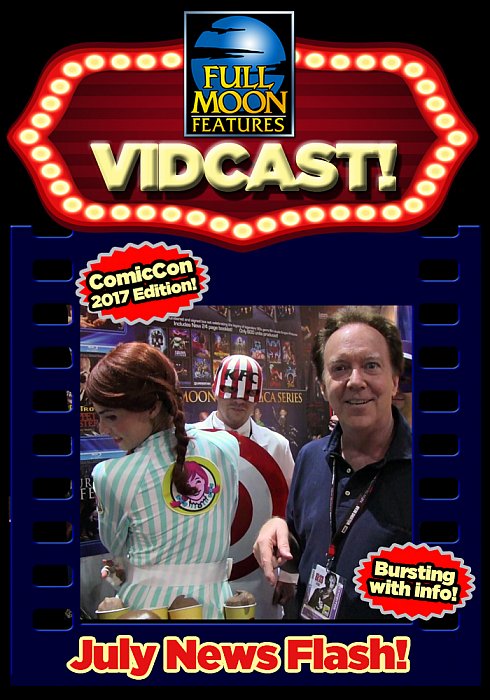 Legendary B-Movie maker and Full Moon CEO Charles Band comes at you live from Comic-Con 2017, straight from the house that GEEK built! Band talks the long-awaited release of PUPPET MASTER AXIS TERMINATION, the third and final film in the ‘Axis Series’ and introduces Full Moon Amazon to both Germany and the UK! Watch as Band interacts with all type of comic book geeks and weirdos as he is visited by the semi-super hero team, the infamous "MacVengers". If the excitement of this Vidcast don’t give you a heart attack, these fast food super heroes will!