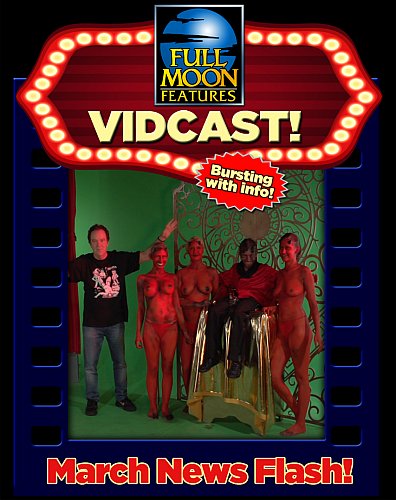 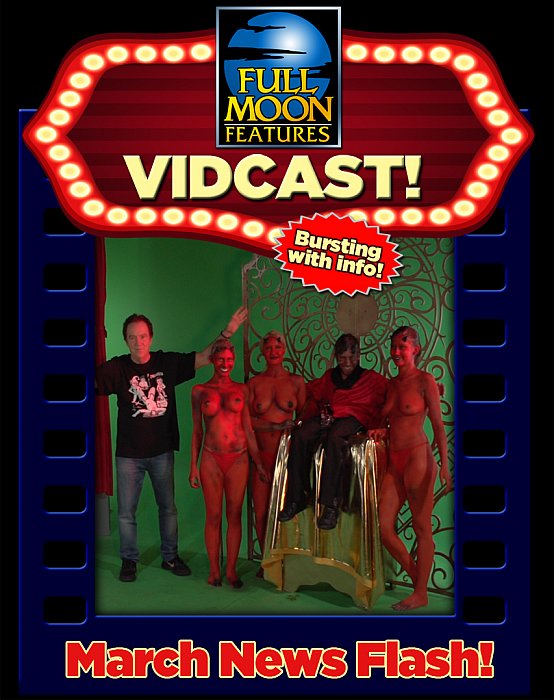 Full Moon Features founder Charles Band brings you exciting news directly from the set of EVIL BONG 666 on its third day of production! Band introduces Full Moon fanatics several characters including three Sexy (and topless) Demons, BeelzeBud the ruler of ‘SEXY HELL’ and The Gingerweed Man himself! The upcoming 5th sequel in the popular franchise is slated for an April 20th release.