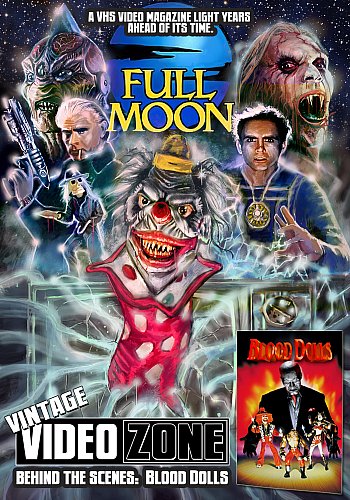 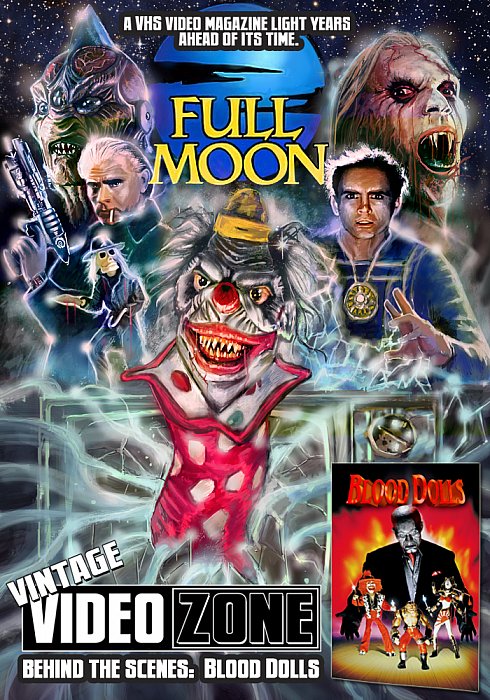 Get a look at the making of BLOOD DOLLS, with cast and crew interviews and behind-the-scenes footage!

Virgil is an eccentric freak...a brilliant billionaire whose mask conceals a horrific secret. He finds amusement in his personal “house band”...four beautiful rock and roll girls-in-a-cage who play on command. He’s also a “biological inventor.” His latest creations, the BLOOD DOLLS, are obedient little creatures with deadly features.

Now, betrayed by those he most closely trusted, Virgil and his “family” of freaks are about to exact the ultimate revenge.