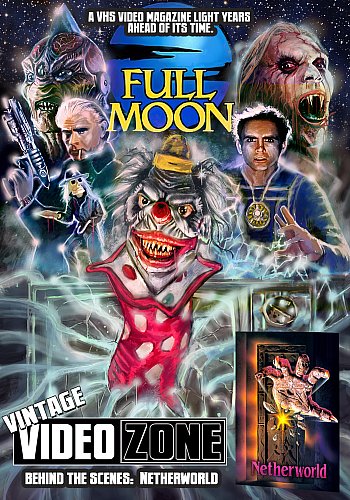 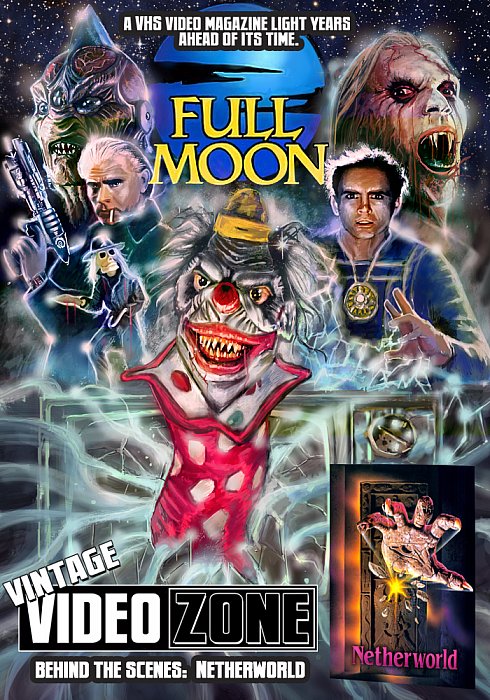 Get a look at the making of NETHERWORLD, with cast and crew interviews and behind-the-scenes footage!

There is a place between heaven and hell.

After inheriting a sprawling estate in the bayous of Louisiana, Corey Thornton’s life is about to change forever. Through instructions left to him at the mansion, Corey learns of his father’s bizarre plan and last wish to be resurrected and is introduced to a very sensual and sexy woman, Delores, a mistress of black magic who was involved with his father.

Now, haunted by the ghost of his father, surrounded by the enticing ways of black magic, and driven by the mad desire for the mysterious Delores, Corey is about to enter that world beyond imagination known as – THE NETHERWORLD.