The Pit and the Pendulum Vintage Videozone 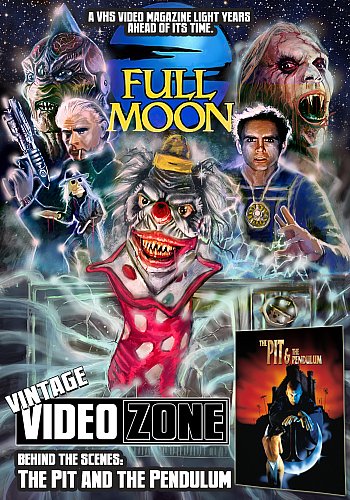 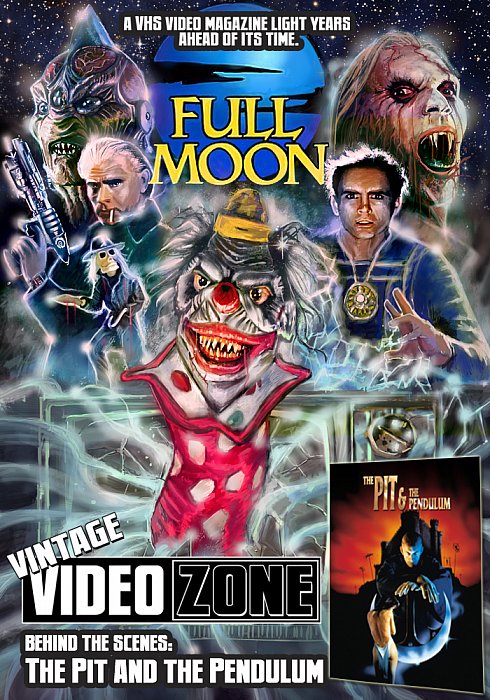 Get a look at the making of The Pit and the Pendulum, with cast and crew interviews and behind-the-scenes footage!

This episode – THE PIT AND THE PENDULUM
In the quest to save souls, the Spanish Inquisition will stop at nothing and knows no boundaries for its evil. Under the direction of Torquemada (LANCE HENRIKSEN) the Grand Inquisitor of Spain, a young bake's wife, Maria (RONA DE RICCI) is falsely accused of witchcraft and dragged before the inquisition and the Cardinal (OLIVER REED).

Torquemada is enchanted by Maria's beauty and subjects her and her husband Antonio (JONATHAN FULLER) to heinous tortures hoping to prove that his own desires for her are a result of her magic, and that she has bewitched him with the help of Esmerelda, Maria's cellmate and confessed witch, Maria must find the power to save her husband Antonio from Torquemada's ultimate machine of torture: the inevitable, razor sharp PENDULUM poised over the inescapable PIT of hell.