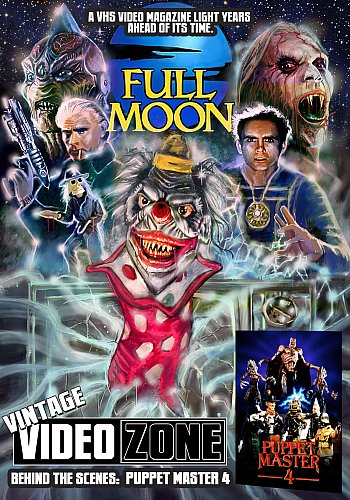 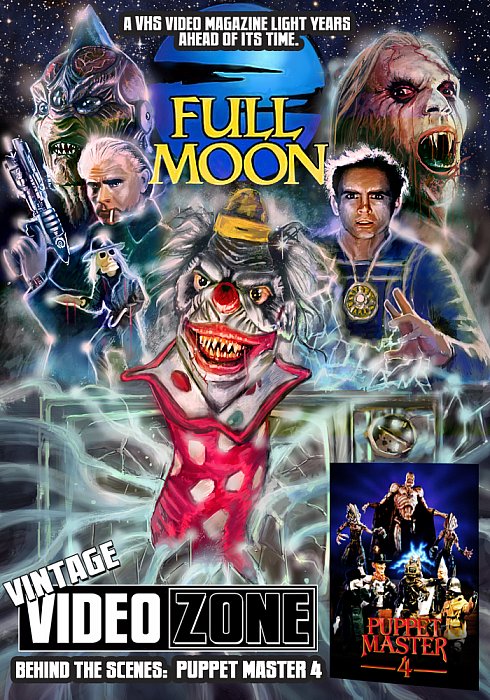 Get a look at the making of PUPPET MASTER 4, with cast and crew interviews and behind-the-scenes footage!

Toulon's Puppets for once, are about to do something good. As the bad puppets turn good!. The mini-menaces Blade, Tunneler, and Pinhead go toe-to-toe with their most menacing enemy yet-a team of terrifying, gremlin-like creatures known as "Totems" that are sent by the evil Egyptian demon Sutekh to recapture the magic stolen by Toulon. The demons target a young scientist, Rick who is now in possession of the Puppet Master secrets. As the creatures attempt to terminate his research and regain the "secret of life", they leave a deadly path of destruction until the evil Totems finally find Toulon's puppets in their way. However, Rick has a secret weapon on his side and the newest head-swapping puppet...Decapitron!