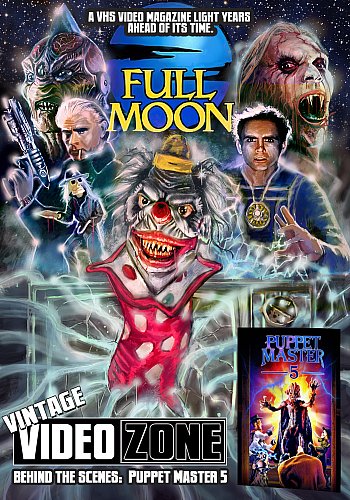 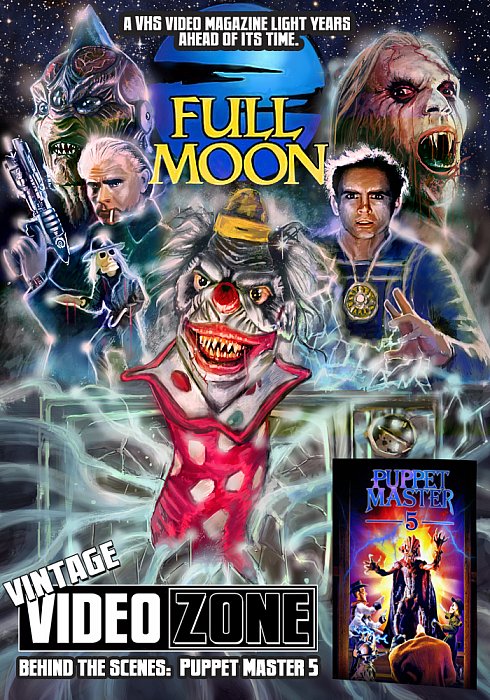 Get a look at the making of PUPPET MASTER 5, with cast and crew interviews and behind-the-scenes footage!

In the darkened Bodega Bay Inn, the greedy Dr Jennings has come to pilfer Blade, Six Shooter, Jester, Pin-Head, Torch, Tunneler, and Decapitron to discover the source of their animation. Hoping to get rich quick, he plans to sell their secrets as implements of war.

Sutec, the dark pharaoh from another dimension, has sent his own puppet, Totem, to continue his quest to kill Puppet Master Rick and steal the magic which animates the puppets. Caught between the two foes, the half pint heroes must revive Decapitron and preserve the magic formula which gives them life with the life of the Puppet Master hanging on a string!