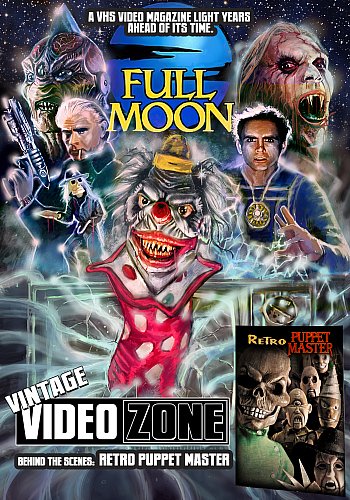 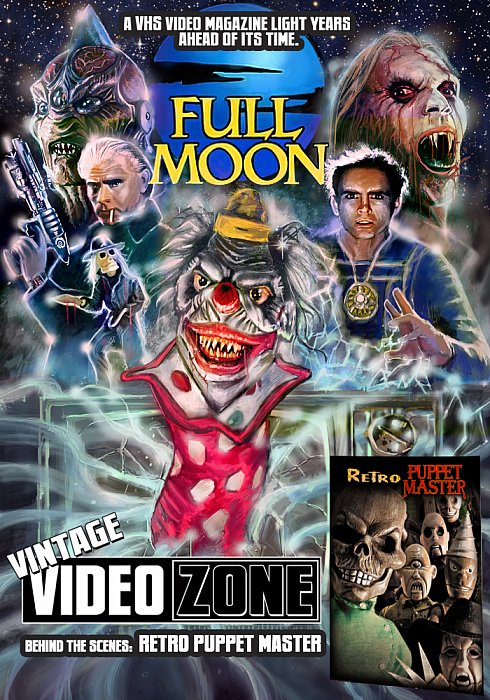 Get a look at the making of Retro Puppet Master, with cast and crew interviews and behind-the-scenes footage!

Andre Toulon's days before he became the Puppet Master were spent running an avant-garde puppet theatre in pre-World War I Paris and loving Ilsa, the beautiful daughter of the Swiss ambassador. When he witnesses the heinous murder of Afzel, an Egyptian sorcerer, who has stolen the "Secret of Life" from an ancient god, Sutekh, he is forced into a life and death struggle with the servants of Sutekh who have kidnapped Ilsa.

In a final confrontation, Toulon and his puppets must make a stand against the deathless power of an ancient god - in order to save the woman he loves. Featuring Guy Rolfe's return to the screen as Andre Toulon!