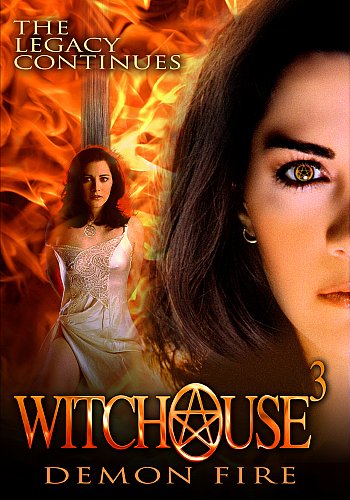 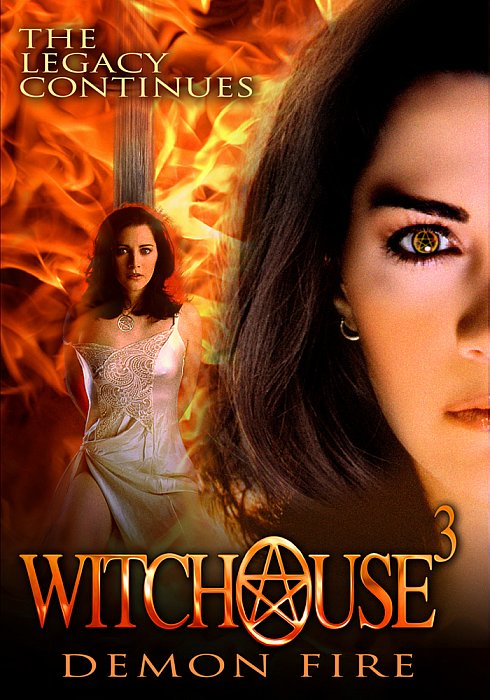 Annie, a timid young woman in an abusive relationship, flees to the safety of a beach house occupied by two old friends, Stevie and Rose.

While shooting a documentary on witchcraft, three girls, Annie, Stevie and Rose are haunted by visions of a demonic witch with mysterious intentions…or maybe Annie’s abusive boyfriend is just seeking his own personal revenge…? What began as a creepy game of cat-and-mouse soon turns fatal as dead bodies pile up…revealing a grim secret that unlocks the evil mystery behind the resurrection of the witch know as Lillith.