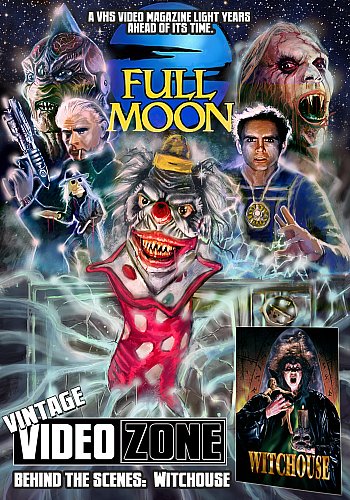 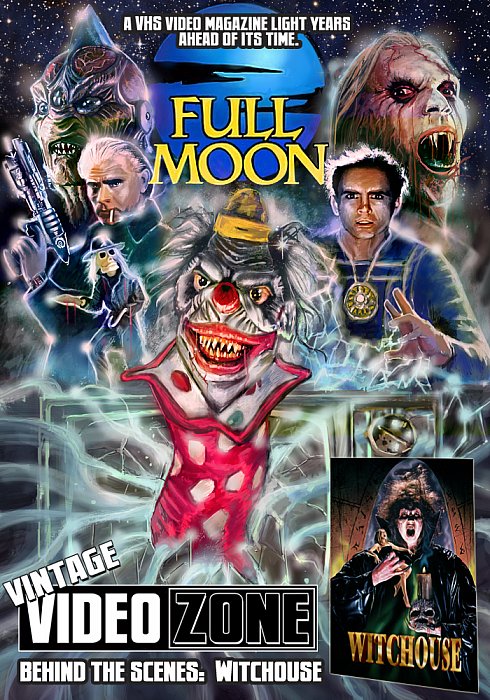 It’s the house that love built – love in this case personified by Dave DeCoteau and a sassy gang of sexy twenty-somethings.  Go behind the scenes of the hit film that launched two sequels and counting while asking yourself how a movie called Witchouse has so many dudes in it.

May Day 1998 - Dunwich, Massachusetts. In an old mansion, a teenage party is about to take a terrifying turn... When a group of seven kids is invited over by their strange classmate ELIZABETH for a little "get together," they soon become unwitting participants in a horrific sacrificial ritual. LILITH, Elizabeth's ancestor, has returned from the dead to exact her revenge upon the descendants of those that brutally murdered her in a witch hunt 300 years ago.

Now Elizabeth hopes to resurrect her dreadful ancestor and has a specific (and murderous) need for the guests she has chosen to meet the Evil beyond Evil!