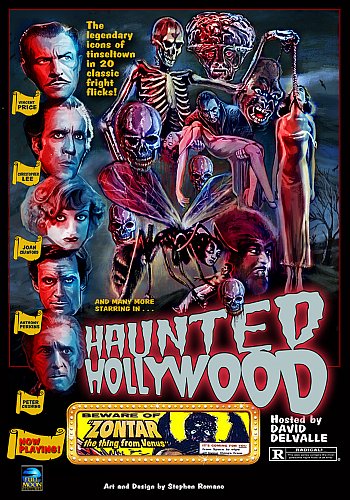 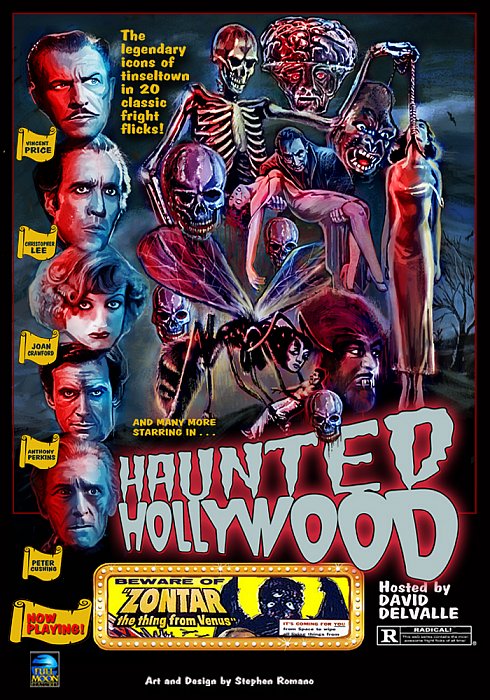 John Agar was a simple Fellow who just happened to be a working actor that fell in love with child star Shirley Temple when she was making her rocky transition to leading lady and John became known as Mr Shirley Temple to the press.  This caused him to drink himself out of the story book marriage and after a few years Agar became known for playing leads in cheap horror pictures that have endured making his Haunted Hollywood story so much better as each part sent him a bit further into cult stardom and rehab.  I met him three years before he died find out what he told me about Hollywood here on the real deal known as Haunted Hollywood.